Sofia – town from the dawn of history 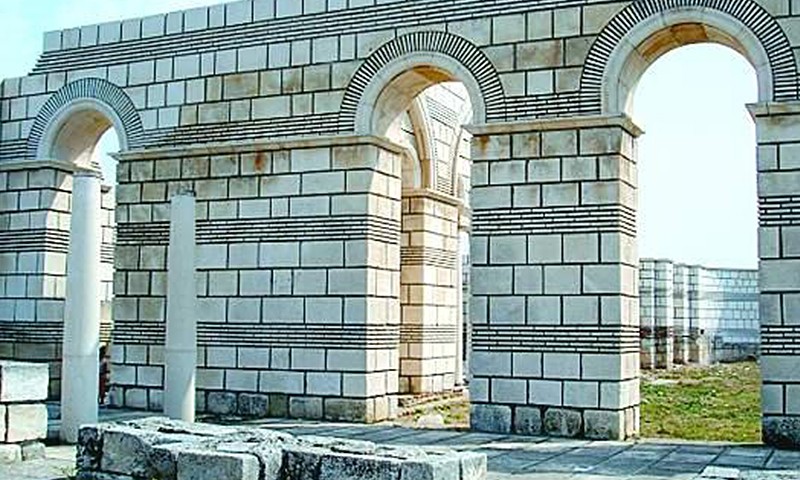 The mighty Bulgarian Empire with khan Asparuh at its head united the ancient Thracian nation and the Slavic tribes.

This is how the third Empire in Europe – the so-called Danubean Bulgaria appeared on the crossroads with Asia and Africa. Its capital was called Pliska 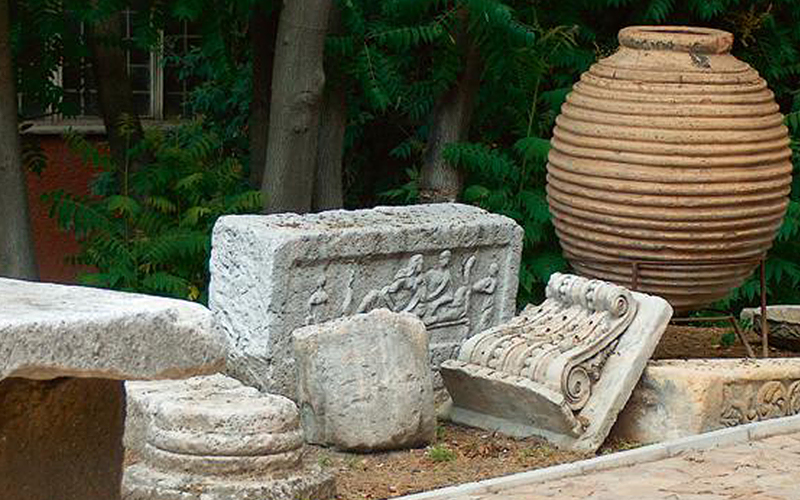 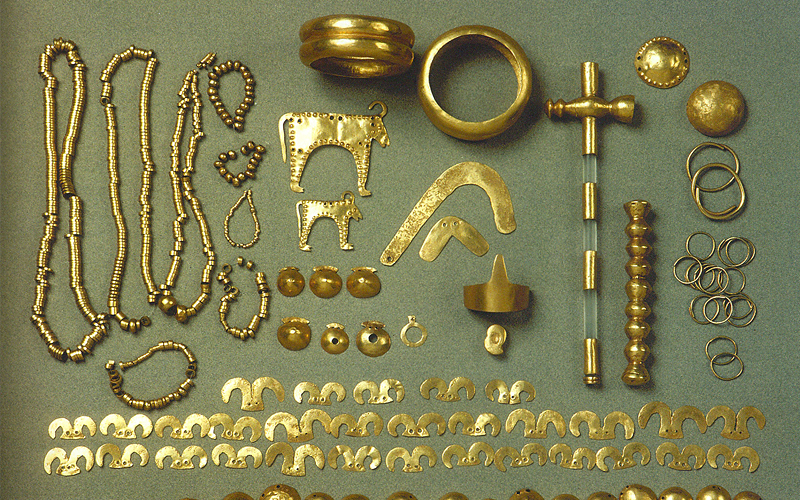 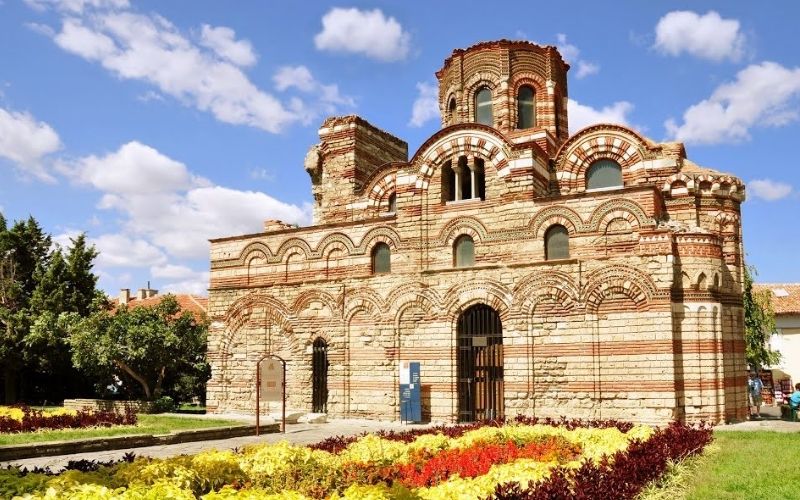