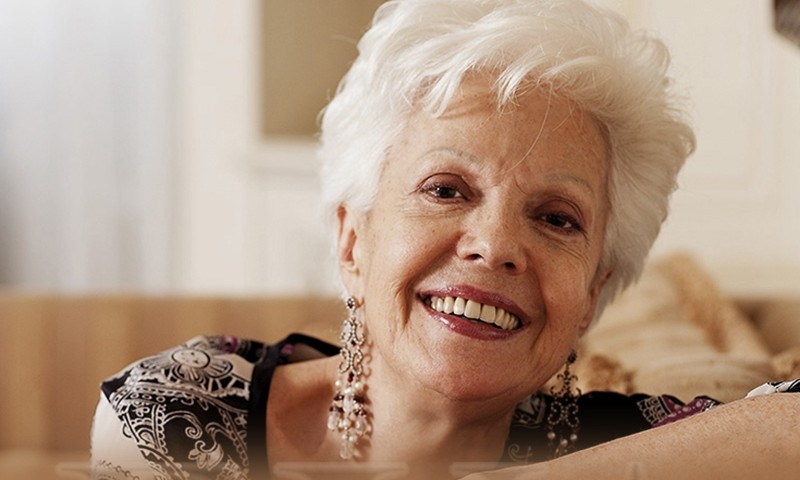 A short list of the many Bulgarians who contributed to the world science, music, culture, sport …

Vasil Levski (1837-1873) – dubbed the Apostle of Freedom, Levski ideologized and strategized a revolutionary movement to liberate Bulgaria from Ottoman rule. He was deeply convinced in the strength of the Bulgarians to gain their independence by themselves. He is considered the greatest national hero of all times.

Assen Jordanoff (1896-1967) – a famous inventor, engineer and aviator with Bulgarian origin. Founder of aeronautical engineering in Bulgaria, as well as a contributor to the development of aviation in the United States. The world’s first air bag, meant to ensure the safety of pilots and automobile drivers alike, was invented and designed by Jordanoff in 1957.

John Vincent Atanassoff (1903-1995) – the inventor of the first electronic computer is of Bulgarian origin. Professor John Atanassoff, together with graduate student Clifford Berry, built the world’s first electronic digital computer at Iowa State University, between 1939 and 1942.

Peter Petroff (1911-2003) – a famous inventor, engineer and NASA scientist. His most important inventions are the earliest computerized pollution monitoring system and telemetry devices for early weather and communications satellites, one of the world’s first digital watches, and an early wireless heart monitor.

Elias Canetti (1905-1994) – the Nobel Laureate in Literature (1981) for writings marked by a broad outlook, a wealth of ideas and artistic power. He was born in Rousse, Bulgaria, and later a British citizen.

Carl Djerassi (1923-2015) – a famous chemist, novelist and playwright with Bulgarian origin. He is best known for his contribution to the development of oral contraceptive pills.

Boris Christoff (1914-1993) – was a Bulgarian opera singer, widely considered to have been one of the greatest basses of the 20th century. He sang mostly in Verdi and the Russian repertoire, and was also a refined performer of vocal chamber music.

Nicolai Ghiaurov (1929-2004) – was a Bulgarian opera singer and one of the most famous basses of the postwar period. He was admired for his powerful, sumptuous voice, and was particularly associated with roles of Mussorgsky and Verdi.

Raina Kabaivanska – a Bulgarian opera singer, one of the leading lyrico-spinto sopranos of her generation, particularly associated with Verdi and Puccini, although she sang a wide range of roles.

Valya Balkanska – a Bulgarian folk music singer. The Voyager spacecraft, launched in the 1970s, carried a laser disc of ten songs believed to represent the Earth. One of these songs was her performance of the Bulgarian folk song ‘Izlel e Deliu Haidutin’.

Rayna Kasabova (1897-1969) – was a Bulgarian air force pilot and the first womаn in the world who participated in a military flight.  At 15, during the First Balkan War in 1912, she joined the Bulgarian Air Force and flew above Edirne to throw out propaganda leaflets.

Ivan Mitev (1924-2007) – was a Bulgarian pediatrician and cardio rheumatologist who discovered the sixth heart tone, called the tone of Mitev.

Christo Javacheff – known worldwide as Christo, is a Bulgarian artist, one of the greatest avant-gardes of our time. He is the creator of the artistic wrapping technique.

His works include the wrapping of the Reichstag in Berlin and the Pont-Neuf bridge in Paris, the 24-mile (39 km)-long artwork called Running Fence in Sonoma and Marin counties in California, and The Gates in New York City’s Central Park.

George Borshukov – the only Bulgarian with special effects Oscar Prize. He has worked on The Matrix, the trilogy which marked a new era in the visual effects history.