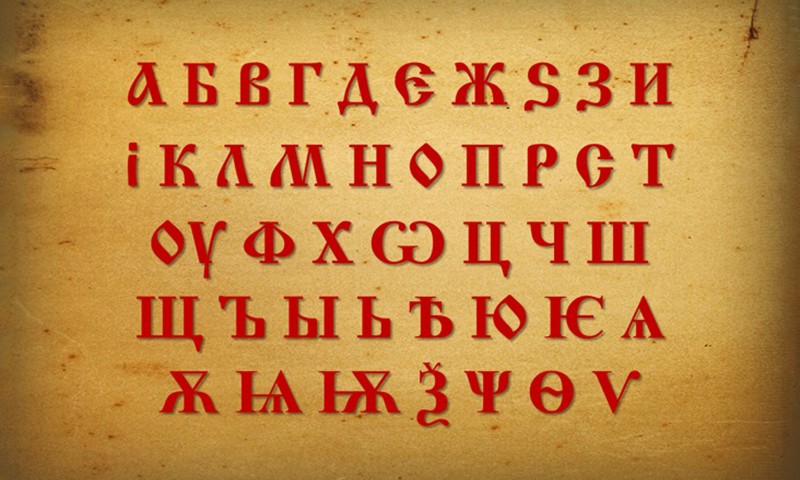 Some amazing things you may not know…

1. Bulgaria is the only country in Europe that has not changed its name since it was first established. It has existed under the same name for over 18 centuries and preserved by the Bulgarian nation until today.

2. Sofia, the capital of Bulgaria, is the second oldest European capital after Athens (Greece). Its history dates back to 6,000 years BC.

3. Plovdiv, the second largest city in Bulgaria, is the oldest continuously inhabited city in Europe and the fifth oldest city in the world. The evidence of habitation dates back to 5,000 years BC.

4. The Bulgarians under the command of Khan Tervel saved Europe from the Arab invasion. In a crucial battle (717-718) near Constantinople the Bulgarian cavalry defeated the Arabs and foiled their attempts to get into Europe via the Balkans. Khan Tervel was called the Saviour of Europe by his contemporaries and was beatified as St. Tiberius.

6. The Cyrillic script was developed in the First Bulgarian Empire during the 9th c. AD at the Preslav Literary School by disciples of the brothers St. St. Cyril and Methodius. The Cyrillic letters were created under the guidance of St Clement of Ohrid, which are now used in 12 countries.

7. The Cyrillic became the Third official alphabet of the EU on January 1, 2007. Bulgaria is the second EU country (after Greece), that uses a non-Latin alphabet.

8. The Ancient Bulgarian Calendar, declared by UNESCO in 1976, is the most accurate calendar known to mankind. It is one of the oldest in the world – it dates back as early as 5, 505 BC. With its 12-year cycle it is similar to the Chinese calendar and has most likely served as its source.

9. The Rafael’s cross (Rila Monastery) – an exquisite miniature piece of fretwork made by a whole piece of wood (81 x 43 cm), recreating 104 religious scenes and 650 miniature figures. The largest of them is no bigger than a grain of rice. Monk Rafael worked on it for 12 years before it was completed in 1802, when the monk lost his sight.

10. Bulgaria’s entire Jewish population (48,000) was saved from deportation to Nazi concentration camps during the World War II. Bulgaria and Denmark were the only two countries that saved their Jewish population.

11. The Bulgarian Army is the only force in the world which has never lost a single flag in battle although it actively participated in all major wars in Europe since the end of 19th c.

12. The only countries in the world, where the bagpipe is a national instrument, are Bulgaria, Scotland and Ireland.

13. The Lion is the country’s national symbol. The LEV (the Bulgarian word for lion) is the name of the Bulgarian currency.

14. The Name Day holidays are very popular in Bulgaria, celebrated in addition to the birthdays. Most Bulgarians value their ‘Name Day’ more than their birthday. There is almost no Bulgarian name, which is not related to the name of a Christian saint.

15. The Martenitsa is a ritual decoration of white & red cabled threads, worn on each 1st of March as a symbol of health, good luck and the coming spring. Some consider it is the most Bulgarian of all Bulgarian customs. Slightly modified versions exist in some areas of present-day Romania, Moldova, Macedonia and Greece. 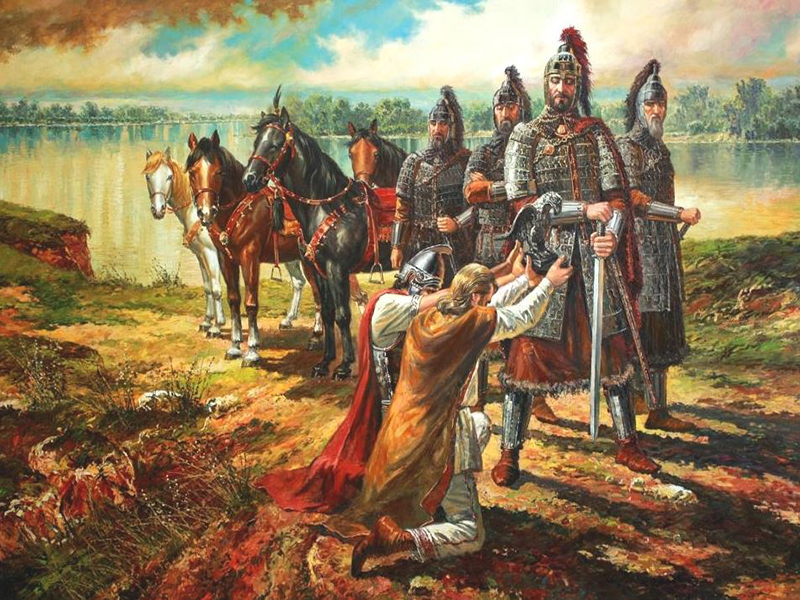 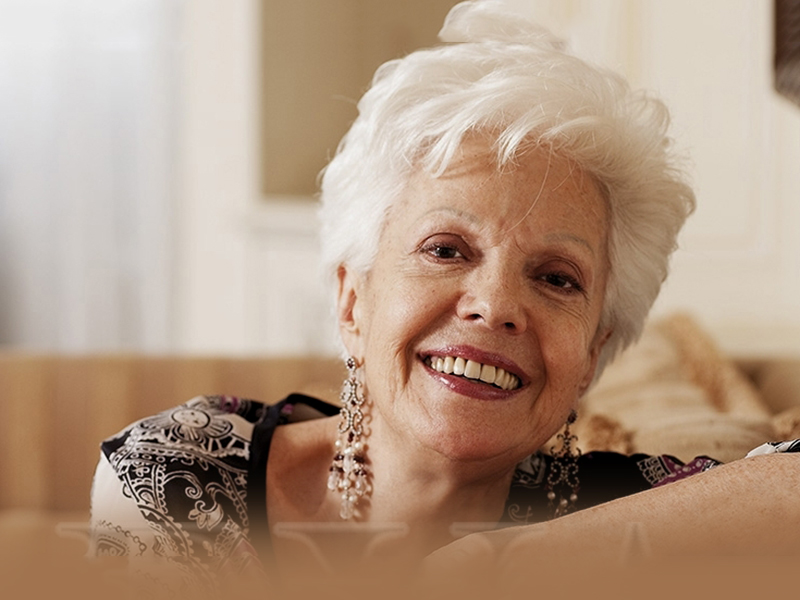