20 Things NOT to Miss in Bulgaria

20 Things NOT to Miss in Bulgaria 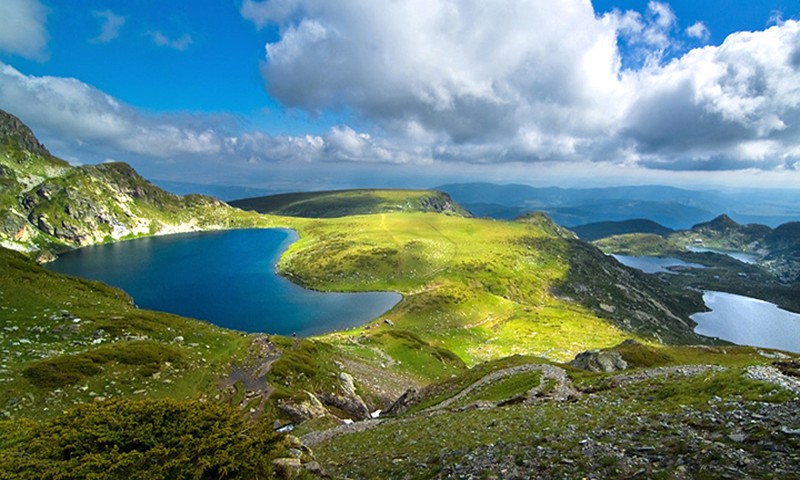 It is not possible to see everything that tourism in Bulgaria has to offer - just in a single trip, and we don't suggest you to try.

In our guided cultural tours we have selected for you the 20 most famous Bulgarian landmarks - exciting mixture of culture, history, traditions, ethnography, cuisine, wine tourist, music and hospitable people.

All part of the National & World heritage, top Bulgarian landmarks, with their own value & significance, these must-see Bulgarian highlights will surprise you nicely and will certainly add to the pleasure of your stay. 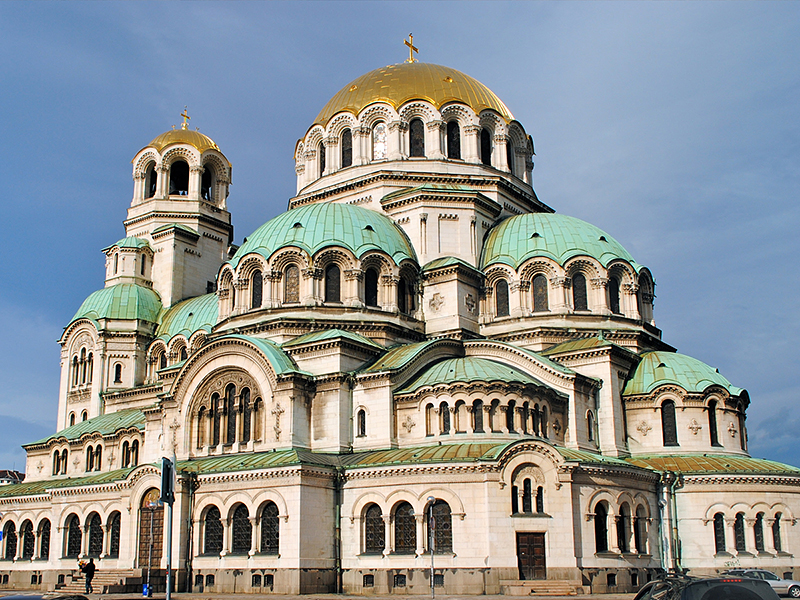 
Largest Eastern Orthodox cathedral on the Balkan Peninsula and one of the most lavishly adorned Orthodox churches in Europe. 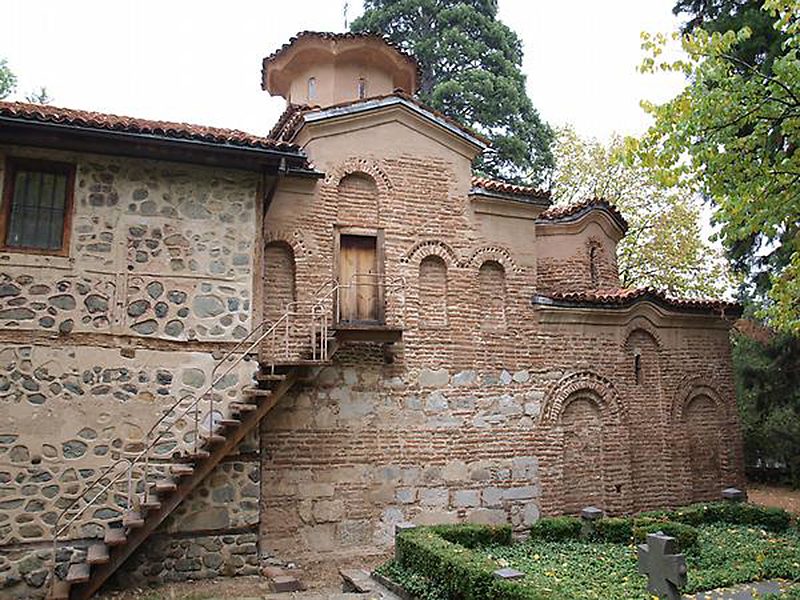 
One of the most complete and perfectly preserved monuments of East-European medieval art. Unique Medieval frescos. (UNESCO site) 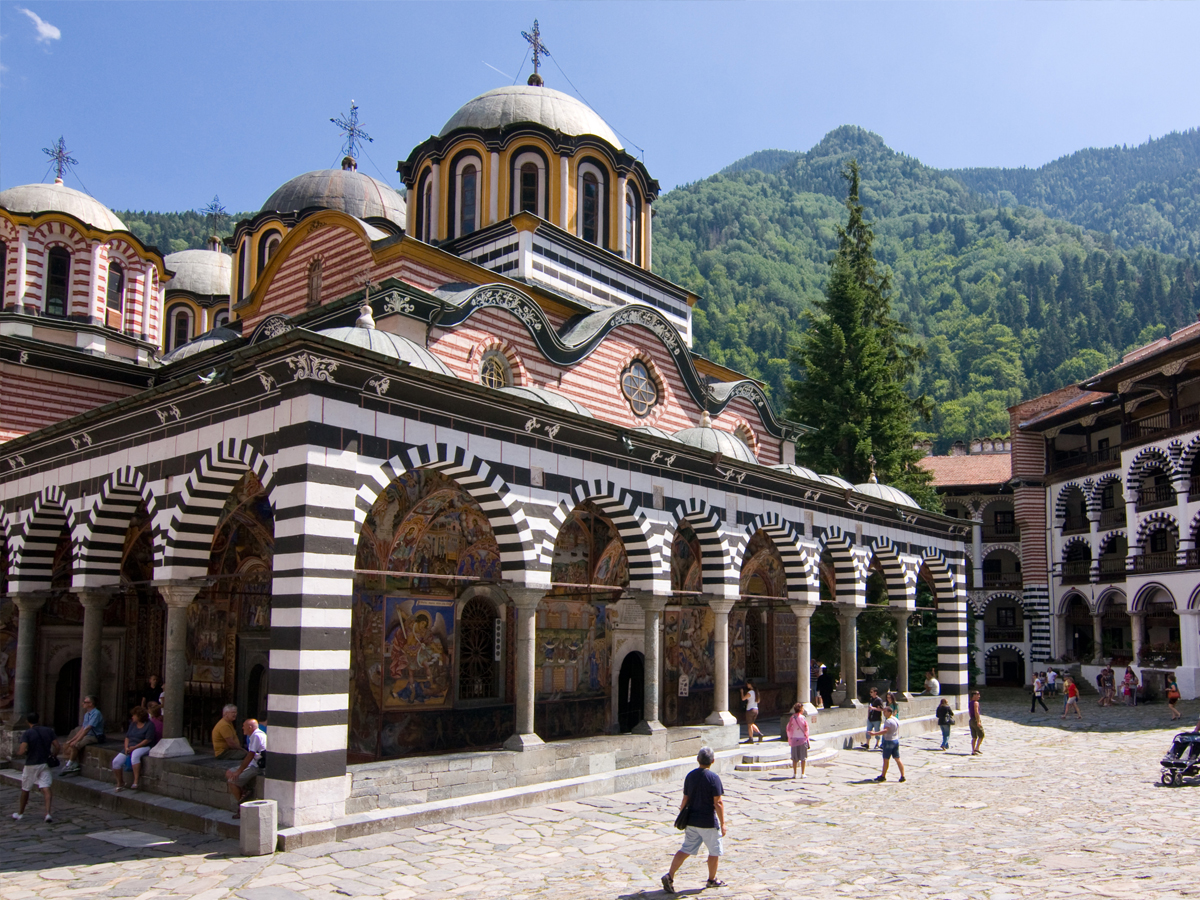 
The largest and most famous Eastern Orthodox monastery. (UNESCO site) 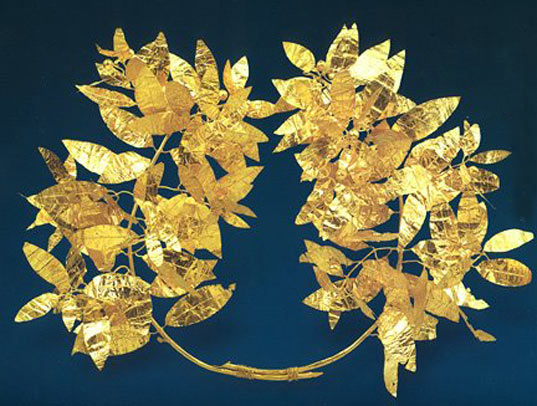 
Traces of the powerful and rich Thracian civilization. Magnificent examples of beauty, they conquered the modern world. 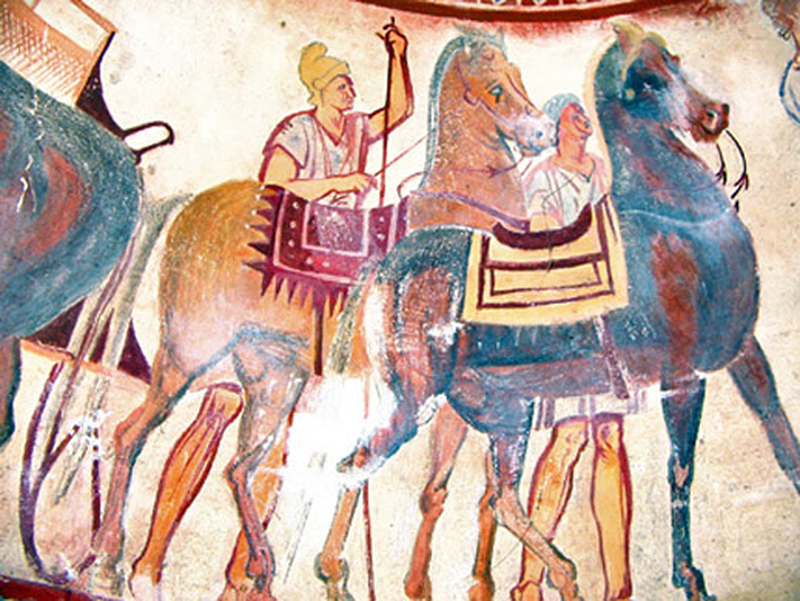 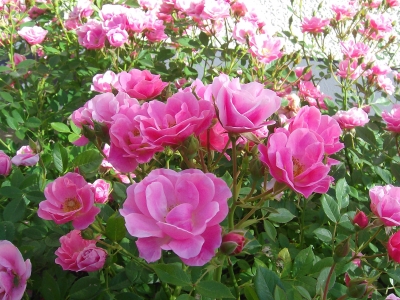 
Feel the smell of Rosa Damascena in June.
The Valley of Roses is where 80% of the world`s attar of roses is obtained. 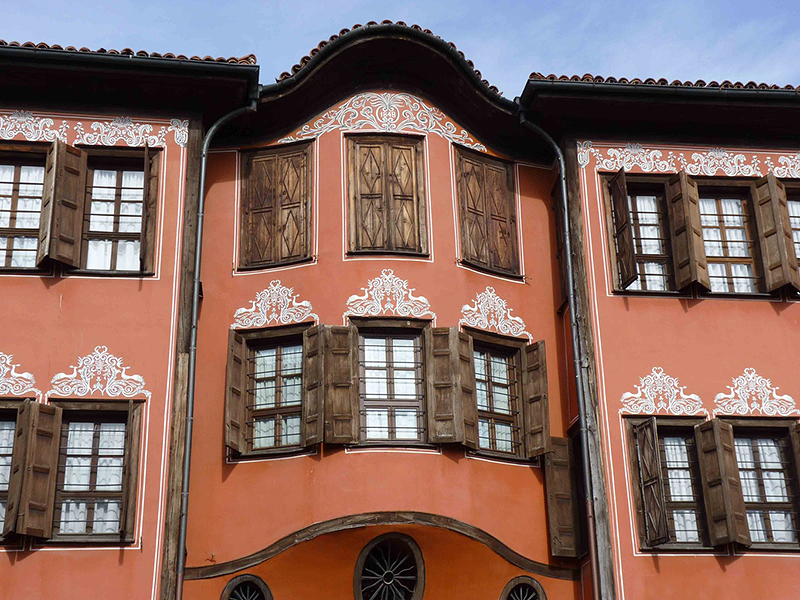 
An architectural museum reserve from the period of the Bulgarian Renaissance, with over 150 houses - monuments of culture.
(UNESCO tentative list) 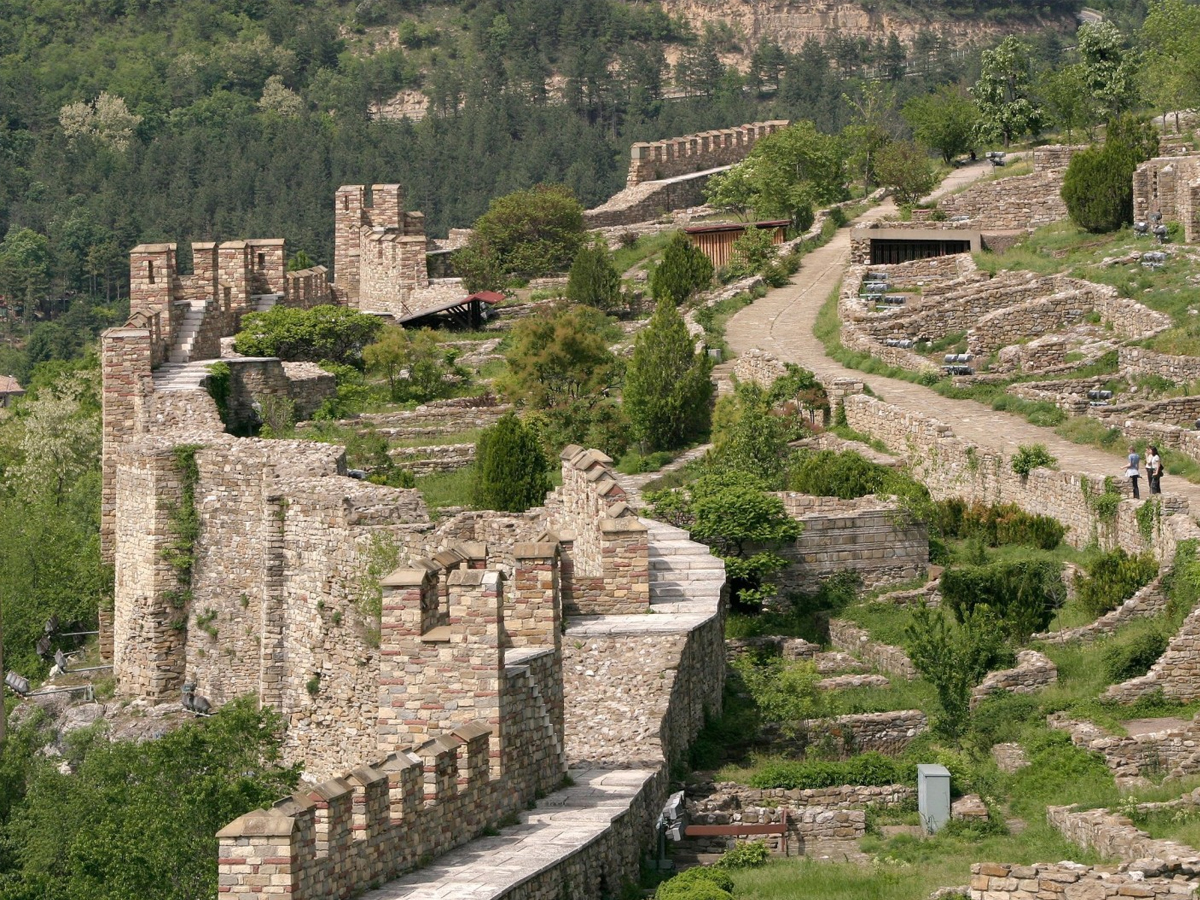 
Ancient travelers write about Tzarevets - the capital of the Second Bulgarian Kingdom, as 'the second to Constantinople' in its beauty and might. 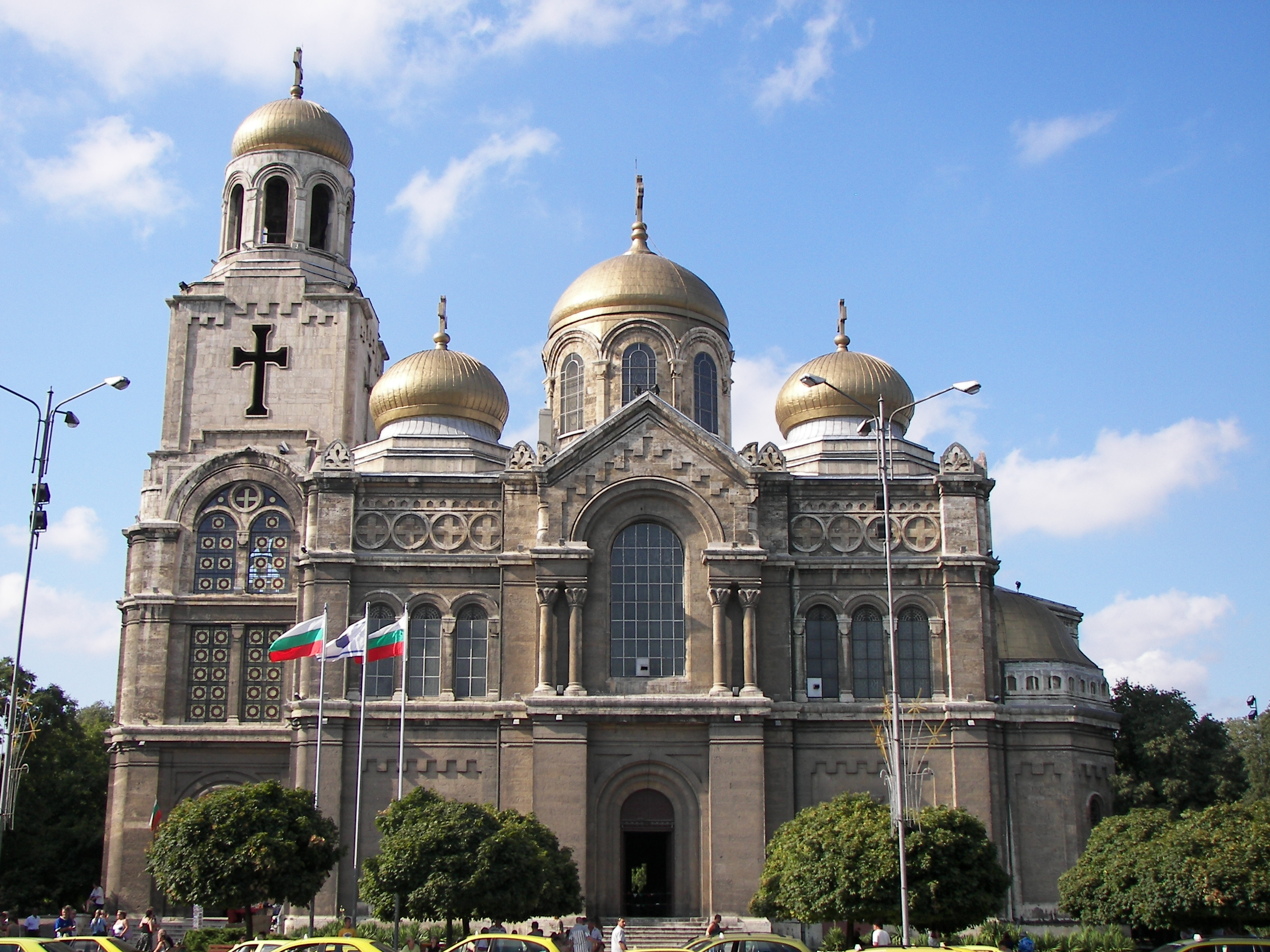 
An inhabited place several millennia before the Greeks established the colony of Odessos there about 580 BC. Under the Romans and later Varna became a major port trading with Constantinople, Venice and Dubrovnik. Bulgaria's maritime capital. 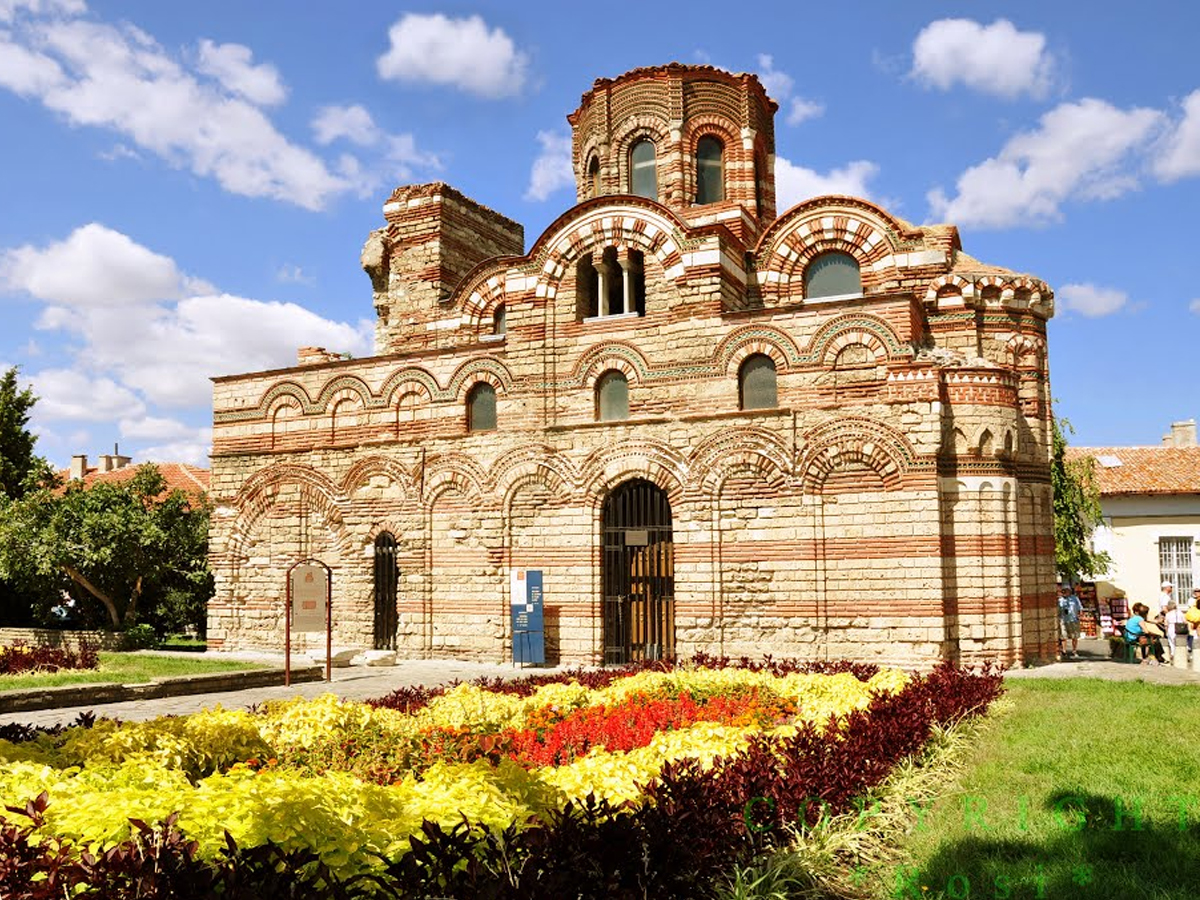 
Founded by the Thracians more than 3,000 years ago, one of the oldest towns in Europe (2c.), Nessebar is an architectural and archeological reserve. The churches from 5-6c. and the ones dating from the medieval period (10-14c.), which are fine works of the medieval Bulgarian and Byzantine architecture, the 60 houses of the Bulgarian Renaissance period, give the town unique appearance and atmosphere. (UNESCO site) 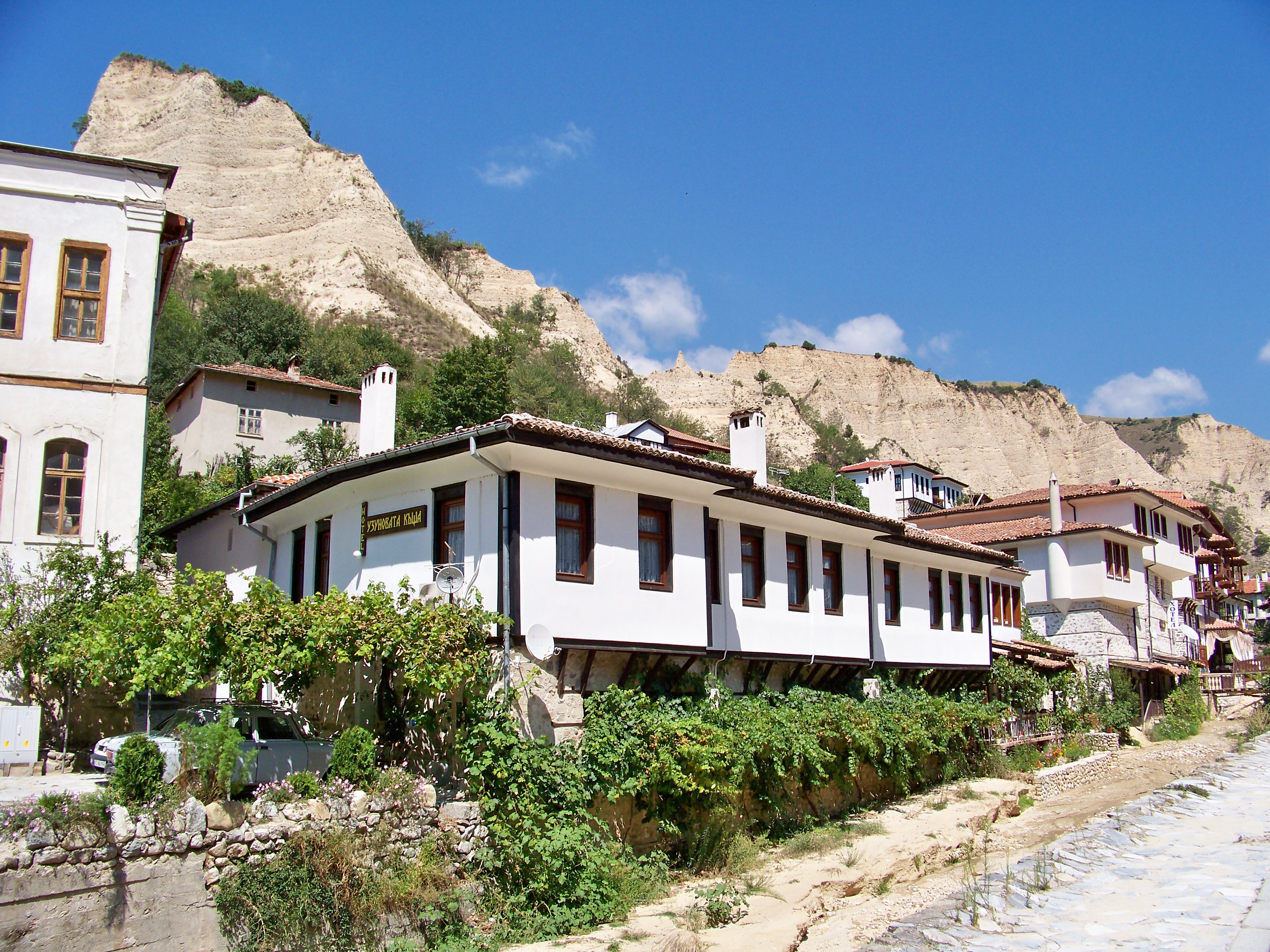 
The smallest and most romantic town in Bulgaria, with an eventful and turbulent history, Melnik is now an architectural reserve, historical town and monument of culture.
The nearby Rozhen monastery (9c.), is nestled in the exquisite draperies of the Melnik sandstone 'pyramids' - a natural phenomenon and protected site. (UNESCO tentative list) 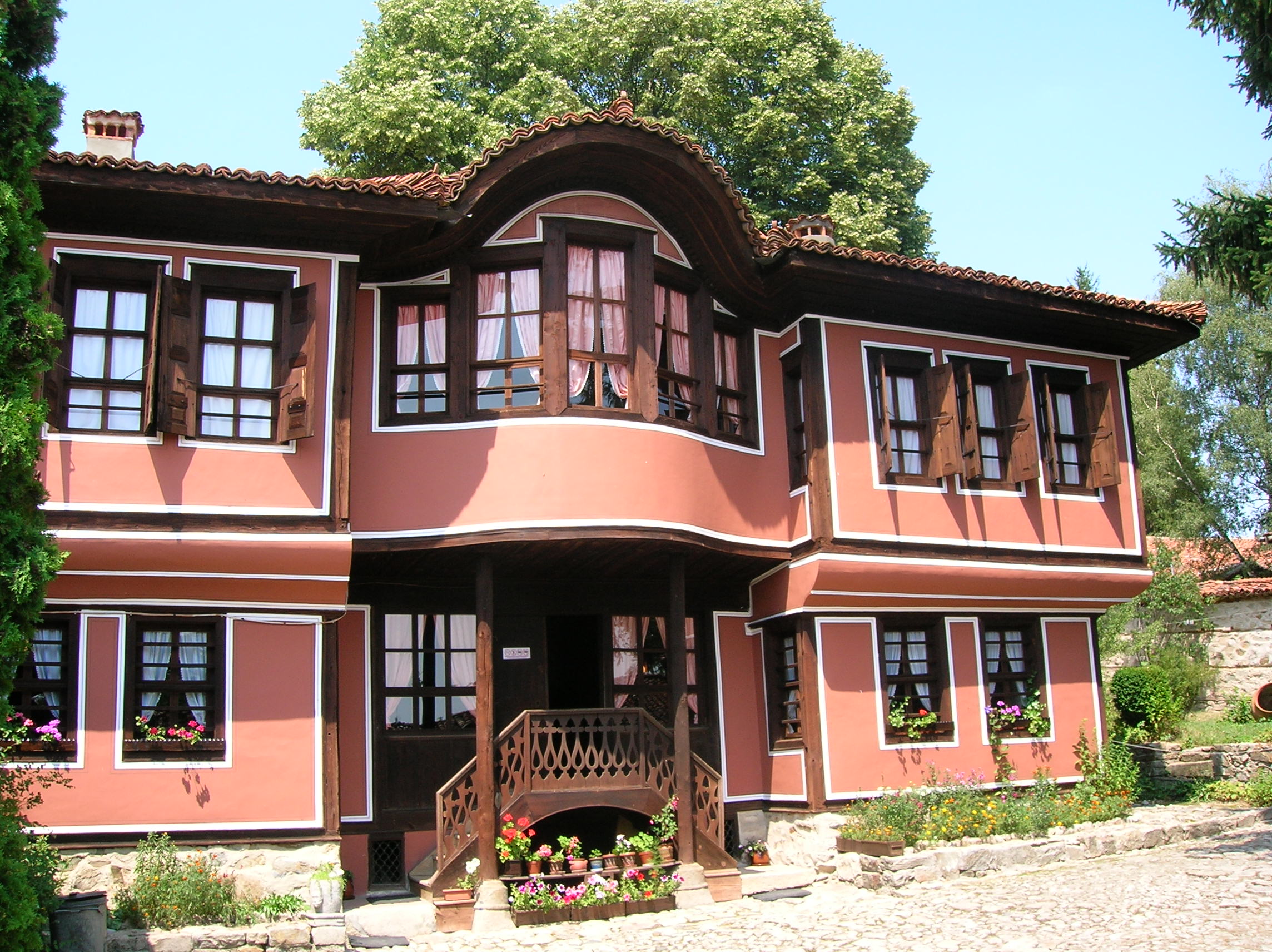 
One of the best preserved architectural ensembles of splendid painted houses from the Bulgarian Renaissance period. 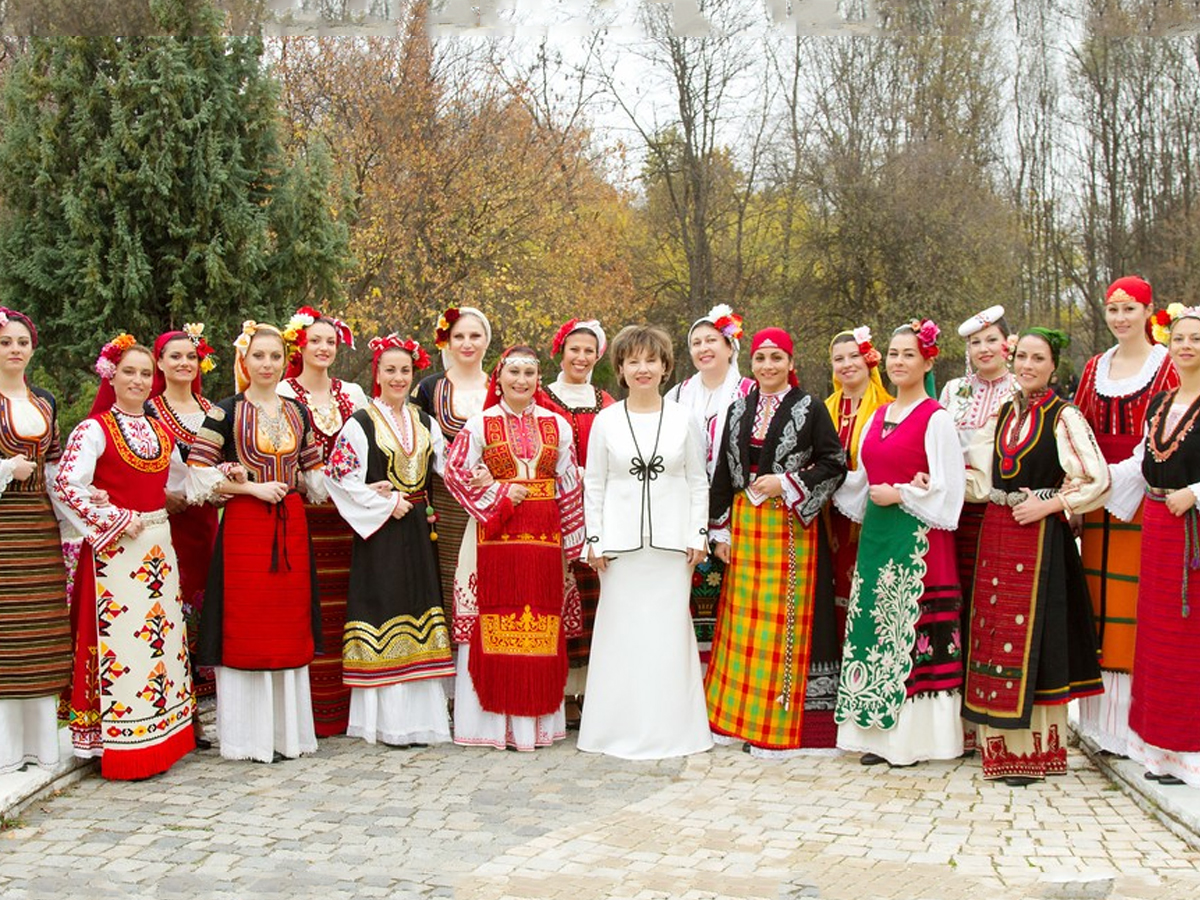 
Bulgarian singing gives power to the voice and voice to the heart.
The Cosmic Voices from Bulgaria and the Mystery of Bulgarian Voices are known and valued world-wide.
Bulgarian folk dances are characterised by their lively energy, grace, uneven rhythms and exciting footwork. 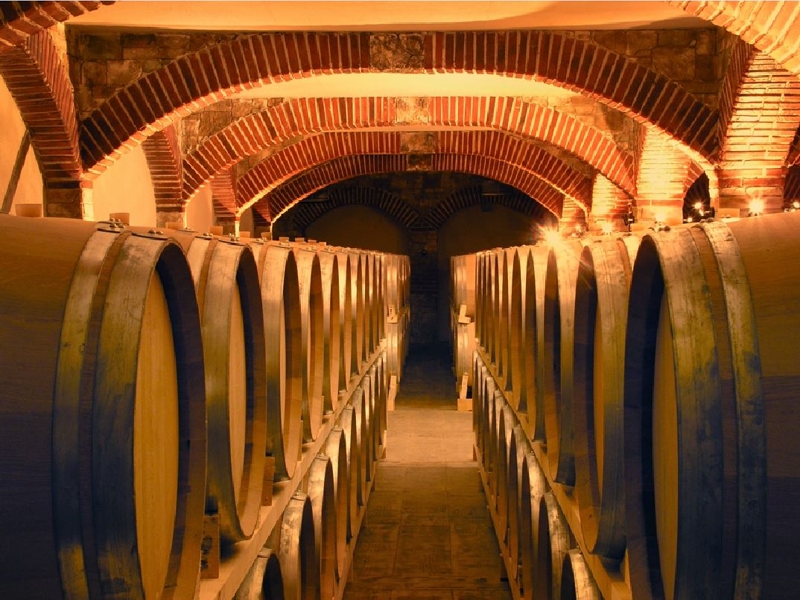 
Great choice of Bulgarian wines for connoisseurs.
Winemaking has millennia years old traditions in Bulgaria - since the times of the Thracians. 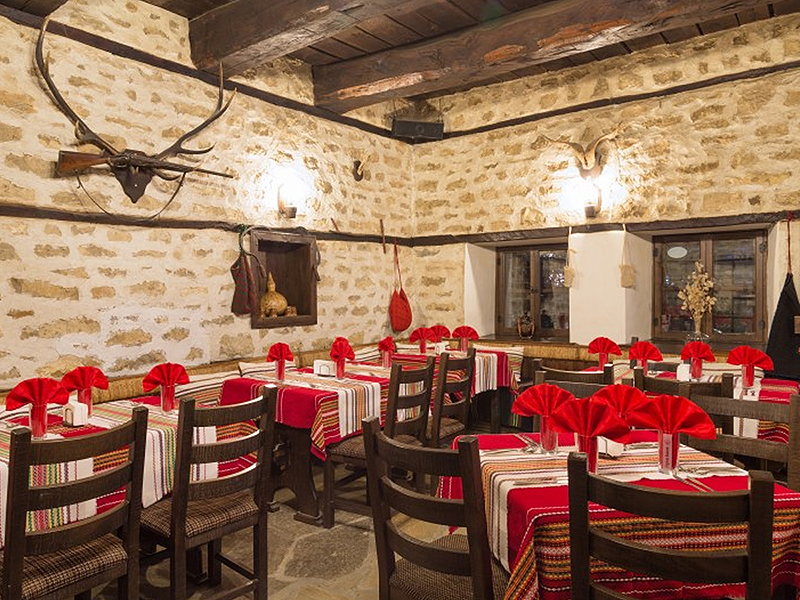 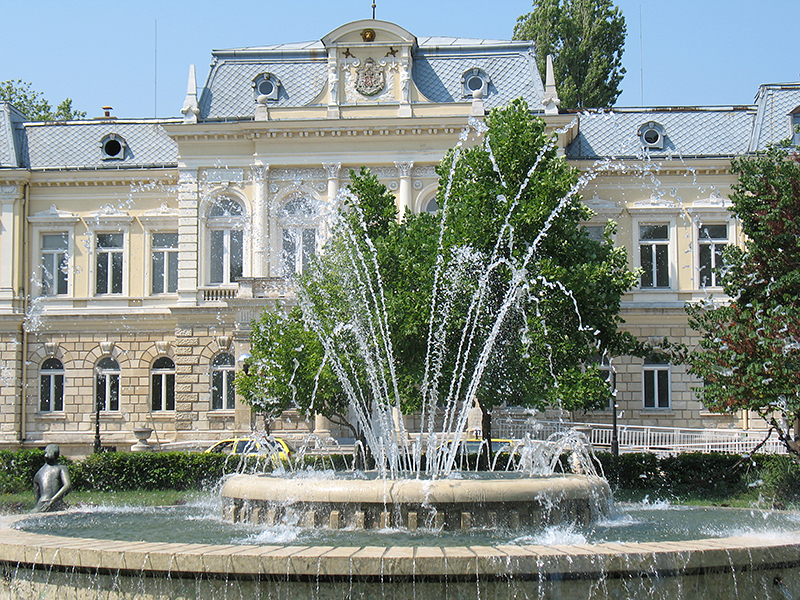 
The largest and most picturesque Bulgarian city on the Danube river.
Established more than 1,900 years ago as the Roman fortress 'Sexaginta Prista' (Port of the sixty ships), Rousse is Bulgaria's north gate to Cenral & Western Europe. 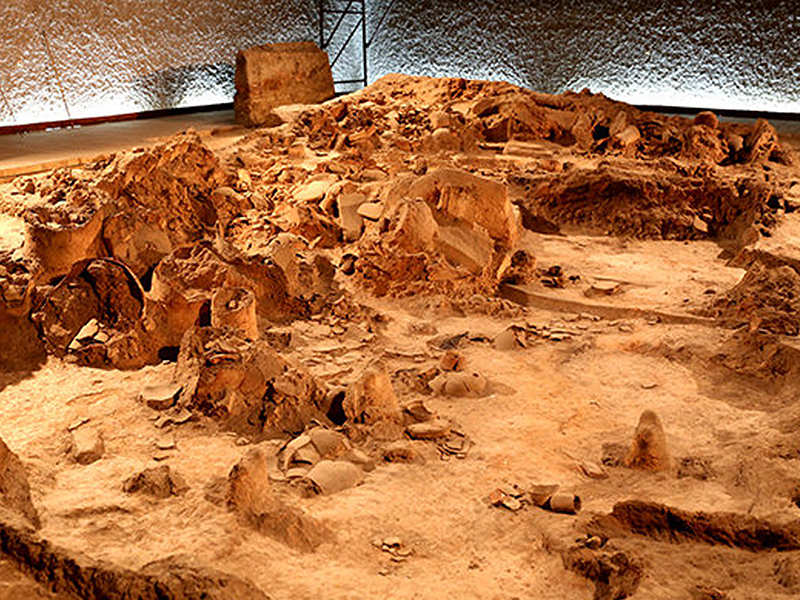 
One of the oldest settlements in Europe, the Neolithic dwellings and the copper mine around the city are the best preserved ones. (UNESCO tentative list) 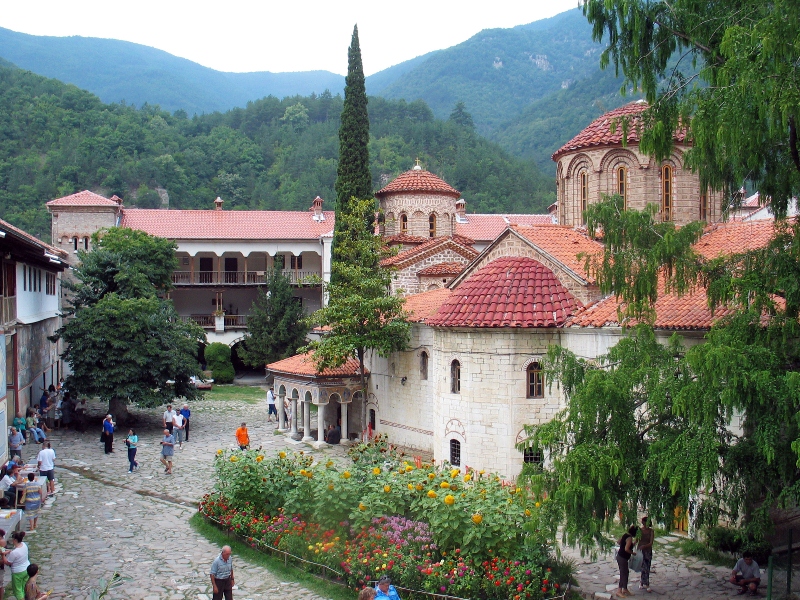 
The second largest in Bulgaria. Its bone-vault is a must-see building, with unique wall-paintings, which rank among the most valuable works of Orthodox art of the 11th-12th centuries. (UNESCO tentative list) 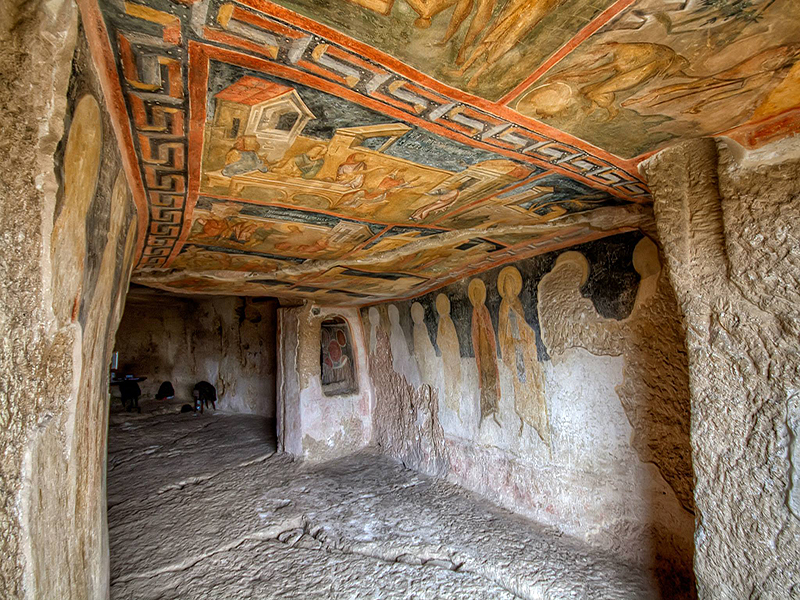 
Unique on the Ballkans, built-in-rock shrines, famous for their beautiful and well-preserved wall paintings. (UNESCO site) 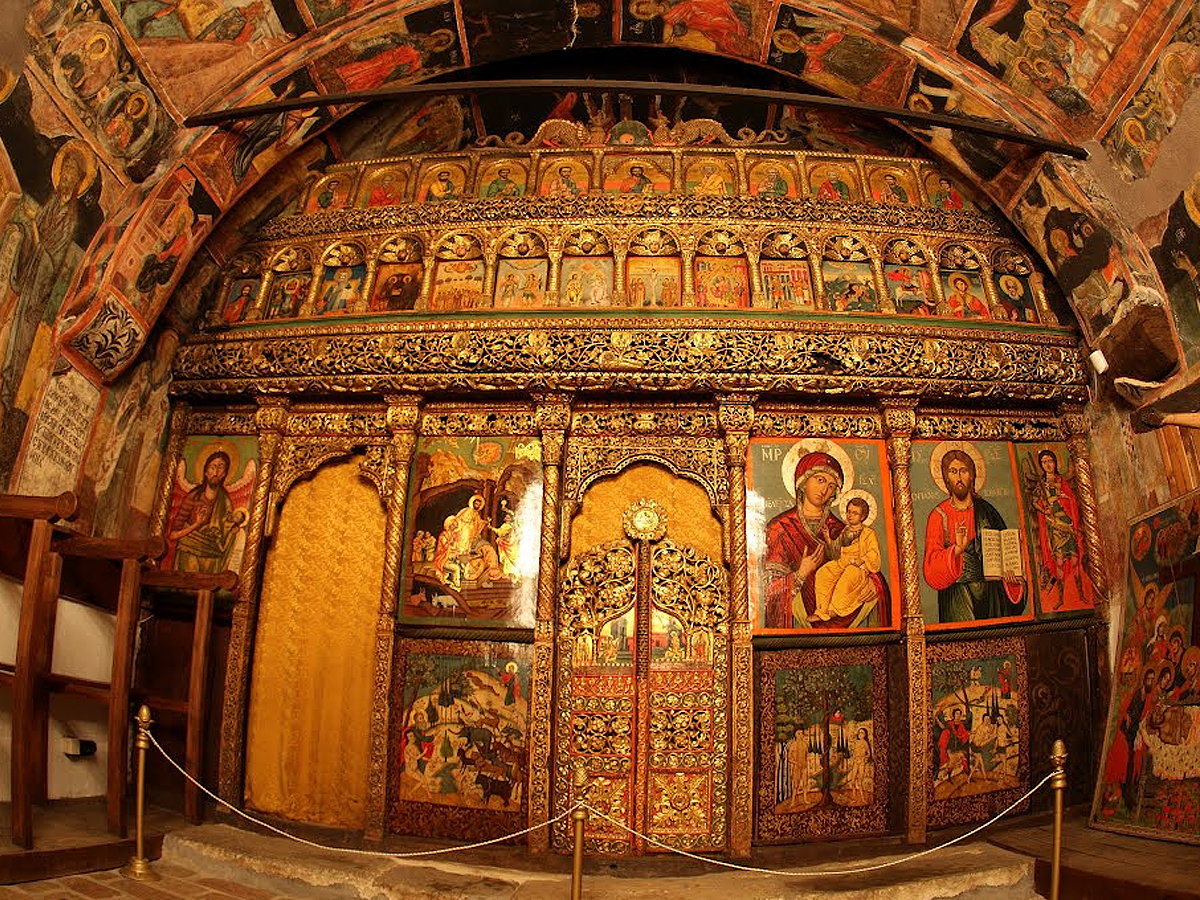 
The Bulgarian church with the richest icon decoration from 16c.
The iconostasis is one of the earliest examples of woodwork in Bulgaria.

Three Reasons to Travel in 2021 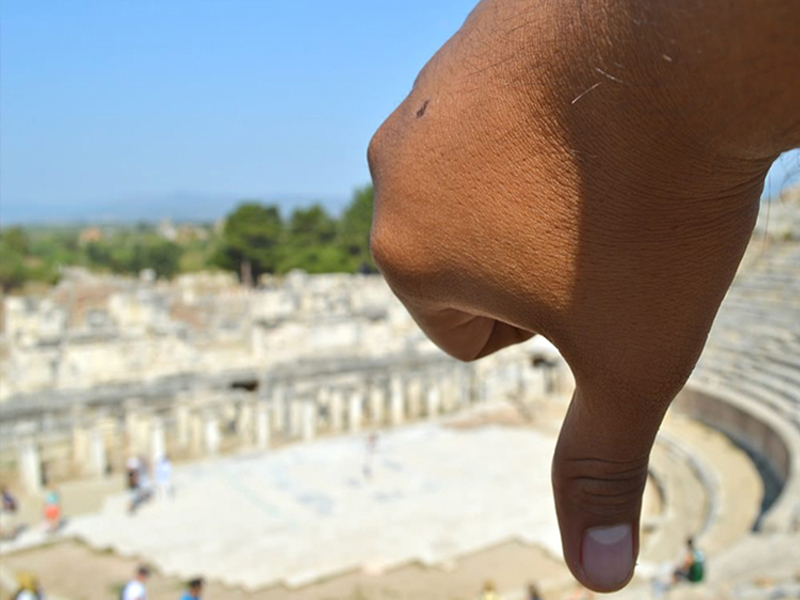